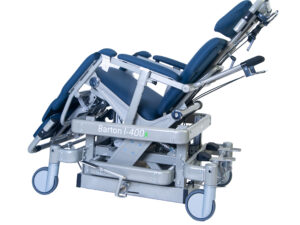 The I-400X is our newest intensive care chair, with tilt function. 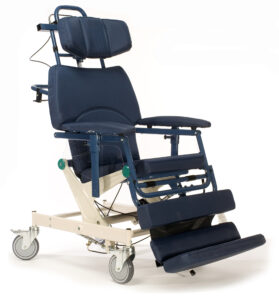 Barton H-250 is our smallest version of the Convertible Chair, suitable for home use. 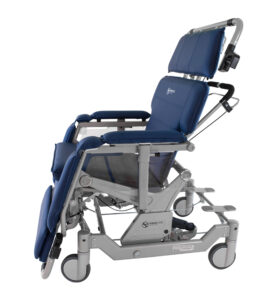 The I-400 chair is a safe and comfortable device ideal for institutional care. 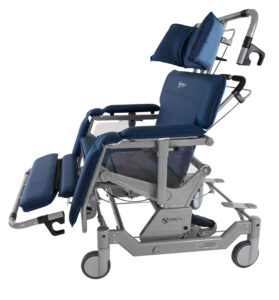 With its higher weight capacity, I-700, allows easy transfer for the heavier client. 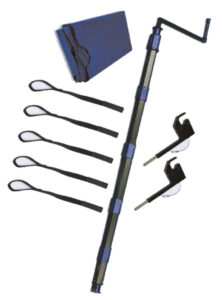 Equip the chair with our smart system for easy transfers between the bed and chair.

Patient Transfer System
Back to all products

Today’s critically ill patients are often sicker, heavier, more complex and at risk for the hazards of immobility. Experts explain that the hazards of immobility adversely impact long-term recovery from a critical illness. Acute care facilities across the US and globally are seeking innovative practices to address these hazards in a cost-effective manner that yields high worker compliance, and better short and long-term patient outcomes. 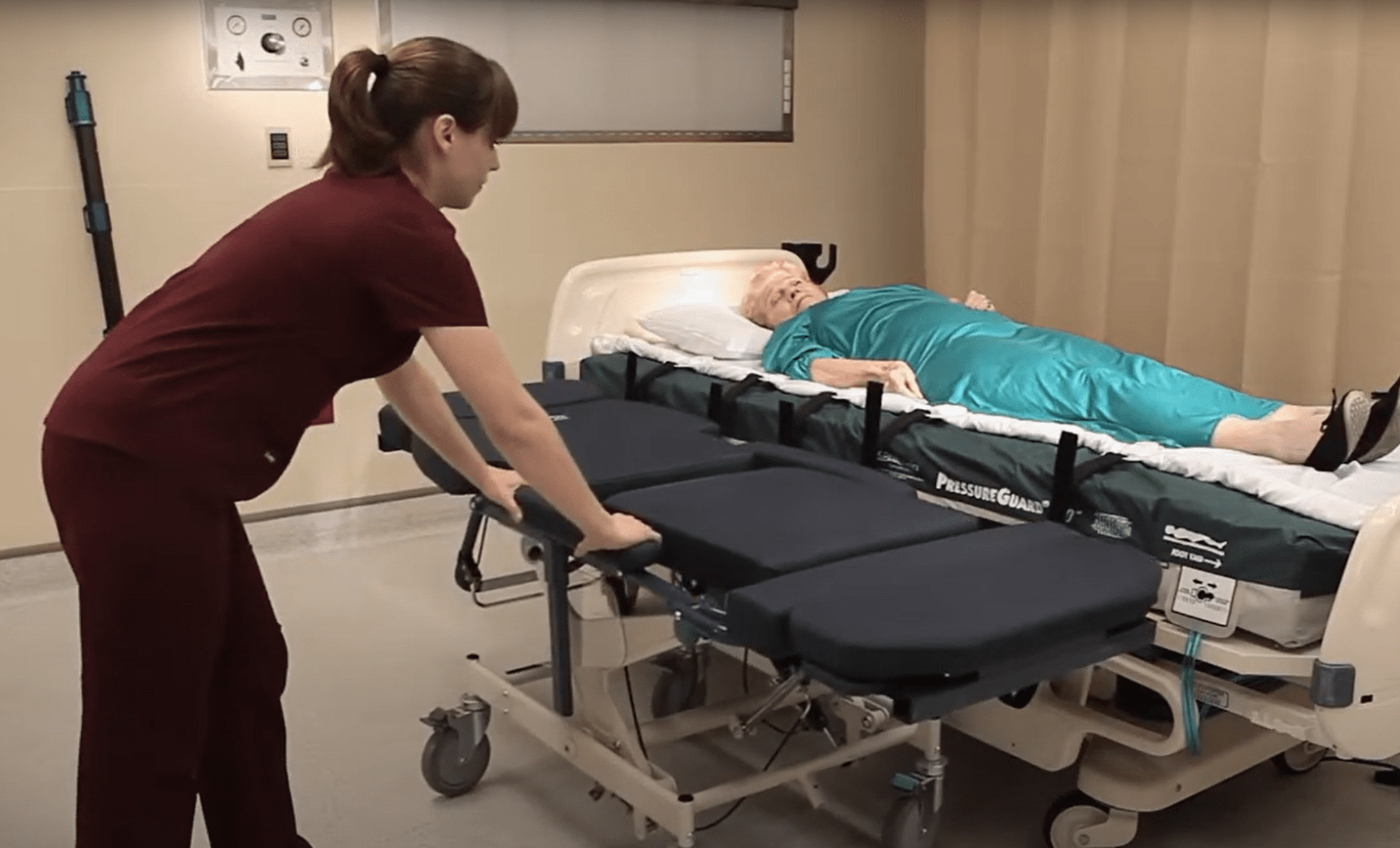 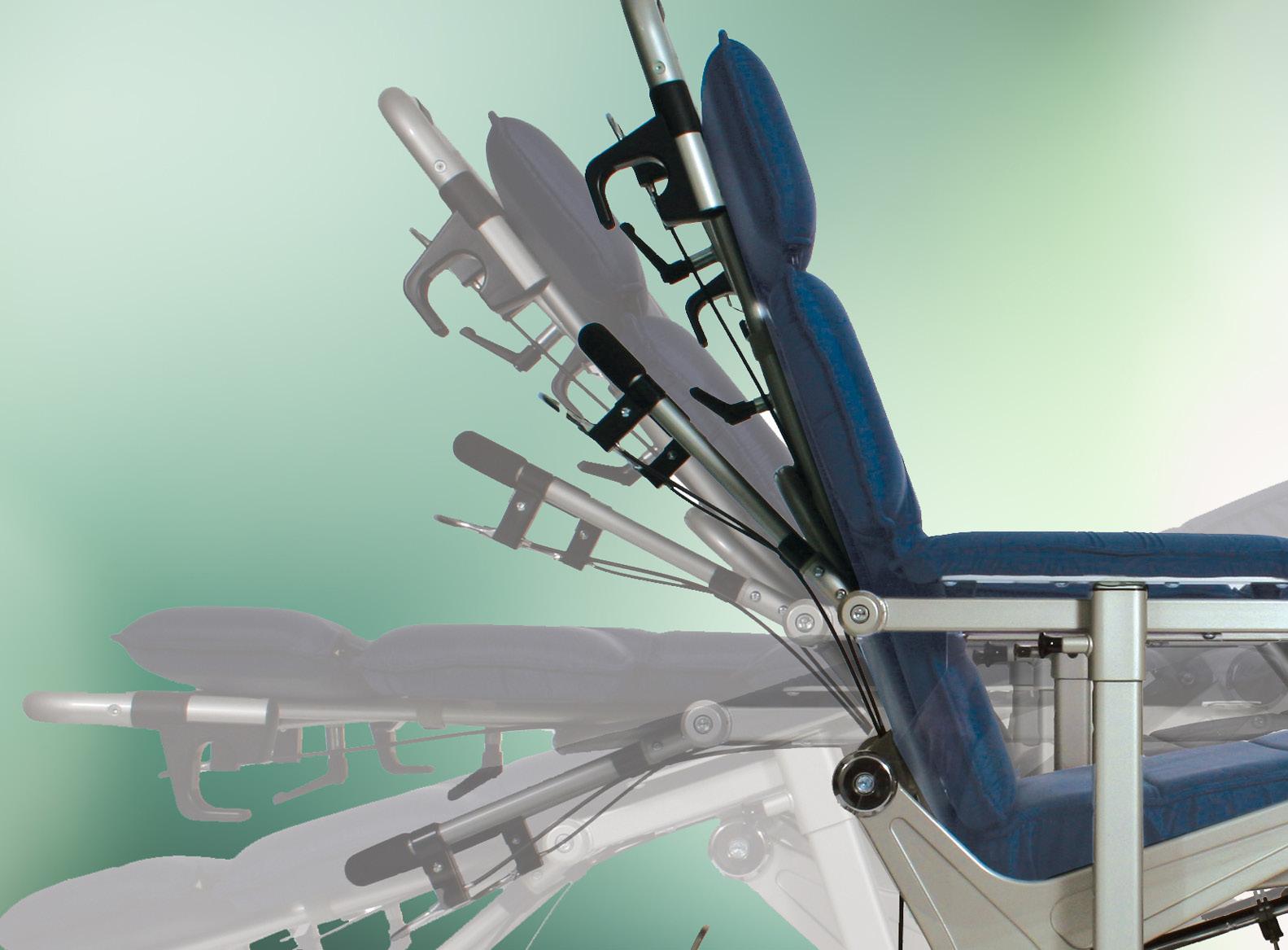 Transfer and positionig of bariatric clients – an increasing problem.

Obesity is a globally growing problem. Obesity in the United States has been increasingly cited as a major health issue in recent decades. While many industrialized countries have experienced similar increases, obesity rates in the United States are among the highest in the world. One out of every three Americans is now considered to be obese. During the early 21st century, America often contained the highest percentage of obese people in the world.

This means that the knowledge of tool users and understanding about appropriate products increases. Human Care‘s product range of transport chairs are an excellent example of suitable products for heavy users. The range has a maximum user weight up to 317 kg/700 lbs.

You are now at the Human Care International site

Petermann
You can always change site on the top of the page at a later stage.